Gratitude: A path from Acrimony to Harmony

“Gratitude is not based on a “scientific” conclusion that the world is well run, that resources and talents are equitably distributed. It is not a nice expectation that everything will turn out well in the end; it is not teleological determined. Rather, gratitude is rooted in the adoption of a hermetical principle, a determination to read everything in the register of love.” Kierkegaard (Furtak, Rick Anthony 2005) 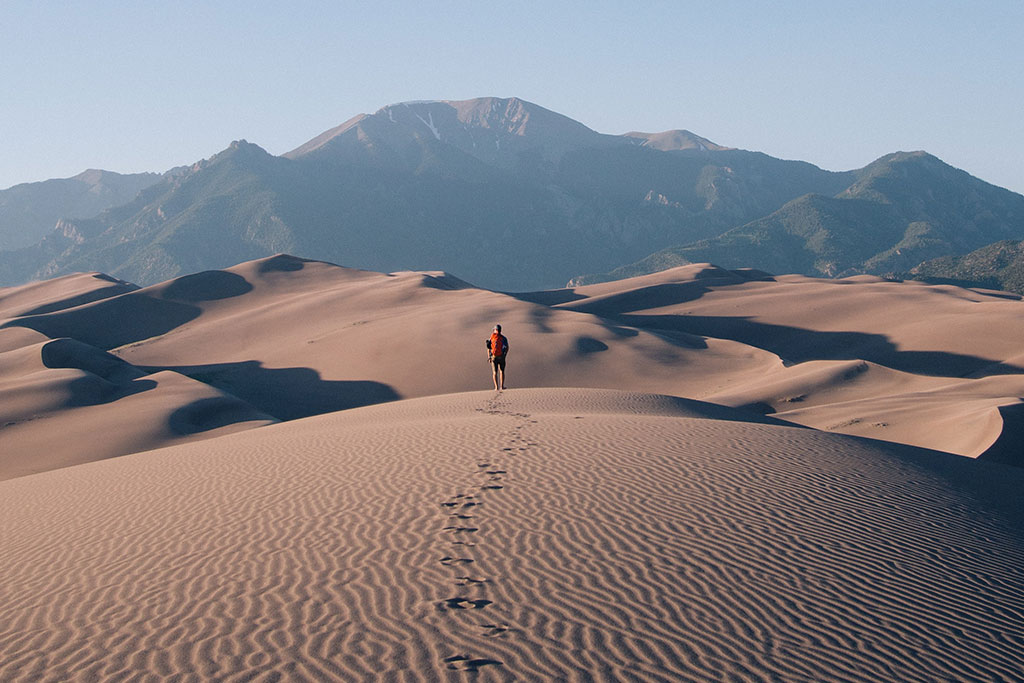 The mission of the Gratitude Initiative is to encourage and promote a ‘gratitude culture’ in Britain, i.e. a culture where we practise and express gratitude even as we seek and strive for social and personal development and growth, in our personal as well as our communal lives. By development, we mean towards such things as justice, mutual responsibility, equality, human fulfilment etc. For this reason, we see gratitude as a vehicle towards both a fulfilled self and a harmonious society.

We are convinced that a greater culture of gratitude can make a very significant social contribution. A society in which resentments towards the other are frequently expressed without respect and mutual appreciation is a society in danger of fragmentation. However, a society, in which gratitude to the other is readily expressed is one which will be enviably more stable and coherent. We feel that in the wake of recent political and social developments this message, whilst timeless, is of particular value and urgency.

Being grateful and cultivating a culture of gratitude redeems society from a single story and puts contributions as well as shortcomings in perspective, balancing out the positive and the negative.

Recent political events, such as the Scottish Independence and EU referendums, have revealed a society suffering from marked divisions on key issues, as is further evidenced by frequent opinion polls. The Gratitude Initiative therefore endeavours to promote cohesion in the place of division, through the simple inculcation of an ‘attitude of gratitude’.

The desire of the Gratitude Initiative, therefore, is that this great country becomes a place where her people live more at ease with one another in greater happiness and cohesion despite differences of opinion, background and perspective.

‘a virtue with ethical consequences. When we feel most grateful, it is impossible to be cruel or callous, brutal or indifferent… Thanksgiving can leave us unchanged. Gratitude does not – it changes us.’ (Marcus Borg)

‘Throughout history, gratitude has been given a central position in religious and philosophical theories. The importance of gratitude has been a fundamental focus of religions including Buddhism, Christianity, Judaism, and Islam.’

From a secular perspective, Adam Smith, better known for his economic treatise The Wealth of Nations, also wrote extensively on gratitude. He believed that “gratitude was essential for society, motivating reciprocation of aid when no other legal or economic incentive encouraged its repayment” (Ibid).  As such it should be considered as the “parent of all virtues” (Engels 48). Whatever virtues we aspire to see in our society, gratitude could be a breeding ground.

Again, from a psychological and sociological perspective, as the journalist David Shariatmadari puts it,

‘Psychologists and sociologists have discovered that experiencing gratitude means you are more likely to behave in ways that induce gratitude in others. It also acts as a “moral re-enforcer”, binding people in – entirely voluntarily – to a cycle of altruism.’

Gratitude is not like ‘Pollyannaism’, where we turn a blind eye to the wrongs around us. Rather it is an act which is informed by theology, social theory, psychology and philosophy and a choice to start by appreciating the good while opposing the evil. As such, gratitude doesn’t cancel out the need for correction or the pursuit of justice but facilitates the impetus for change. It does not mean ignoring hard truths, but it helps people to encounter their wrongdoing and enables transformation to start from within by creating a platform of mutual appreciation and support. As such it is a path from acrimony to harmony.

However, it is right to mention here that gratitude is not like ‘Pollyanna ism’, where we turn a blind eye to the wrongs around us. Rather it is an act which is informed by theology, social theory, psychology and philosophy and a choice to start by appreciating the good while opposing the evil. As such, gratitude doesn’t cancel out the need for correction or the pursuit of justice but facilitates the impetus for change. Gratitude does not promote ignoring hard truths but helps people to encounter their wrongdoing and enables transformation to start from within by creating a platform of mutual appreciation and support. As such it is a path from acrimony to harmony. 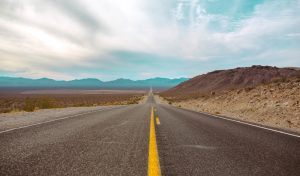 Resentment, if allowed, could deter the reconciliation process and change us to become what we hate in others. In his book Cry the beloved country, Alan Paton in the middle of narrating the detrimental effect of apartheid for the Black South Africans, included a surprising statement, made by a black priest to his friend, expressing his fear of hatred and resentment. He said, “I have one great fear in my heart that when they are turned to loving, we shall be turned to hating” (Paton 26).

Resentment tints our perception of reality and causes us to propagate a single story against the other, ignoring positive contributions and good stories. Pursuing this path not only keeps us in the past at the cost of our future, perpetuating anger and hatred, but also makes us to be venerable to people with extreme agenda, to use us to promote their views and exacerbate even deeper division. Therefore, creating a non-threatening space where the committer could encounter the wrongs done and identify with the pains caused is the prerequisite for true repentance, a beginning for the healing process and the transformation of our communal relationships.

Community transformation has to do with altering the nature of our relatedness and changing the nature of our conversation. In this regard, Block expounds the role of language in the community transformation process. He refers to Werner Erhard’s conviction that no transformation is possible without change in our conversation. As the context informs our language and moulds our action; our language also changes the way we perceive our context and relate to it (Block 5). By language, we mean not only speech but those things that shape and informs our discourse, like imagination, perception and the art of listening.

If what we say about others changes, our actions and attitude towards others also change. This is in line with biblical teaching. The tongue is seen in the book of James as a powerful member of our body and likened with radar and fire in its influence on our actions and destiny (James 3:1-12).

To summarise, the growing interest in gratitude in the field of sociology and psychology, with the longstanding teaching and wisdom of the Bible, promises the important role gratitude plays in the future of our society. However, it is not going to be without its challenges. We are living in a culture where the giftedness of life is not acknowledged, a stranger is seen as a potential enemy and individualism or the premise of standing on our own two feet, not needing anyone else is considered as an accomplishment.

These kinds of social climate fail to generate the relational good which is the characteristic feature of friendship or civility.  In this context, a posture of gratitude; taking a moment to reflect on what has been achieved, the resources at our disposal and the people involved to make it happen will have a far-reaching individual, social and spiritual impact. Gratitude inspires us to allow the ‘giftedness of our total existence’ to shape the way we view our world.

Max Horkheimer defined it as

an essential element of humility that should structure our view of existence when he wrote in 1970, “the longing for present justice…can never be (fully) realised in secular history, for even if a better society should replace the present social disorder, past misery would not be righted…and even if all material needs are satisfied, the fact remains a man must die” (Anthony 200).

The good acknowledged is the good promoted.

Our mission is to encourage and promote a gratitude culture in Britain.

This is the fourth in a series of bite-size videos where we ask our Founder, Girma Bishaw, some tough questions on gratitude.

Bite-Size 4: What benefits are there to practising gratitude?

Gratitude is the acknowledgement of the good.